What is Running Economy?

Running economy is one of those terms that gets thrown around a lot when people talk about race pace and speed. But what is running economy, and how do you improve it?

Run your fastest half marathon

If you’ve been training for a while and have been working on your speed and pace, you’ve probably heard the term ‘running economy’, but what exactly is it and how does it change your running performance?

My name is Alina Kennedy, I’m a Physiotherapist and Strength & Conditioning Specialist and today I’m going to explain what running economy is and how it’s going to affect your pace.

So let’s start with the definition: Running economy is a measure of how much oxygen (or energy) your body requires to run at a particular pace.

Why is this important?

Every runner only has a certain amount of oxygen flowing through their body at any given time. This is their VO2 – volume of oxygen. If you are more economical with that oxygen that you have, you’re able to do more with it. You are able to produce more force and sustain it for longer.

This means that a runner who is able to run more economically will run at a faster pace and will be able to keep up that pace for a longer distance – which is exactly what you want when you are running a long distance event.

So what effects your running economy and how do you improve it?

So if you can get stronger, if you can run smoother if your technique is flawless – all of those things are going to make you a lighter, faster runner and your body is going to require less oxygen to maintain that.

So working on your speed and power are two of the best ways to improve your running economy because if you are stronger your body is going to require less energy to produce that force and maintain it for a long distance.

Then if you are also more stable, you are going to run smoother and lighter, so you’re going to be wasting less energy on those unnecessary movements.

And lastly, if you’re working on your running technique, you can find the most economical and efficient way for you to run that takes up less energy.

All of these things are going to affect your running economy and ultimately affect how quickly you can run and how well you can sustain a quicker pace for a long distance.

The idea is that you want you run more economically so that you use your energy better and that towards the end of a race you’ve still got some energy left to be able to sprint to the end. 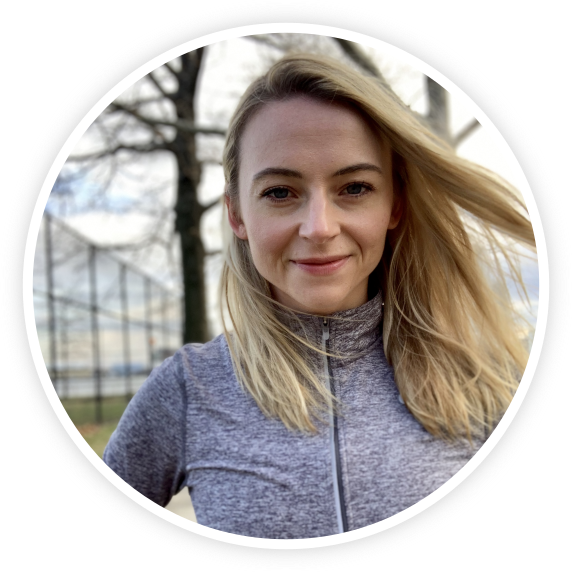